Some famous visitors at la Barollière

The Château de la Barollière hosted many visitors who have left their mark on Lyon's history.

In October 1793, when Mrs. Maritz was still the owner, Alexandre Paul Guérin of Tournel de Joyeuse de Chateauneuf-Randon, the people's representative, set up camp there with Reverchon and Javogues to command the headquarters of Lyon, a rebel against the Convention ; after decimating General Précy's troops, it was at the castle that he wrote on October 10 ;

“the treasure (of the Lyon army) is taken, it was composed of a million paper money orders”.

Romain Baboin then became the owner of the castle and in March 1814, Marshal Augereau set up his headquarters there ; the Austrian troops of the Prince of Hesse-Homburg arrived by the Saône ; on March 20 the battle of Limonest ended and Augereau signed the order to retreat and evacuate Lyon, the fighting had left 4,000 dead. 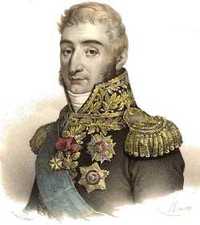 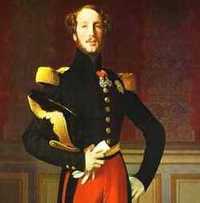 On December 1, 1831, Ferdinand-Philippe, Duke of Orléans, wrote to his father, Louis-Philippe, King of the French :

“I am writing to you from a large, ugly castle, in a magnificent position at the top of the Limonest mountain. It is an old convent, and nothing can give an idea of how cold it is with the north wind and the frost we have here. I hope that tomorrow we will journey to Balmont where the two roads to Paris split and that the day after tomorrow we will be in Lyon.“

He came to repress, with Marshal Soult, the uprising of the Lyonnais silk workers..