Before the start of work on the new Bruyères area, the metropolis of Grand Lyon is currently carrying out archaeological excavations to uncover the remains of the Roman aqueduct of La Brévenne that used to pass over the town.

It was built in the middle of the 1st century under Emperor Claudius and was the 10th of the ancient aqueducts of its length.

Unfortunately, all that remains is the base, the vault stones served as a quarry for our ancestors to build the surrounding houses. 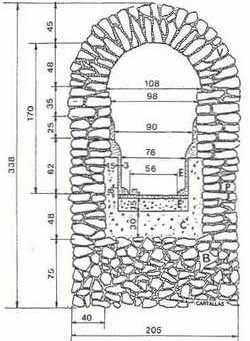 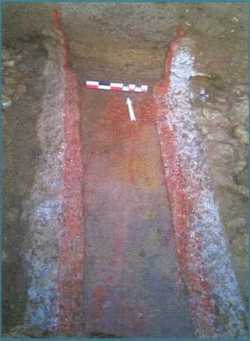